STIR/SHAKEN: What is it and why does it matter? 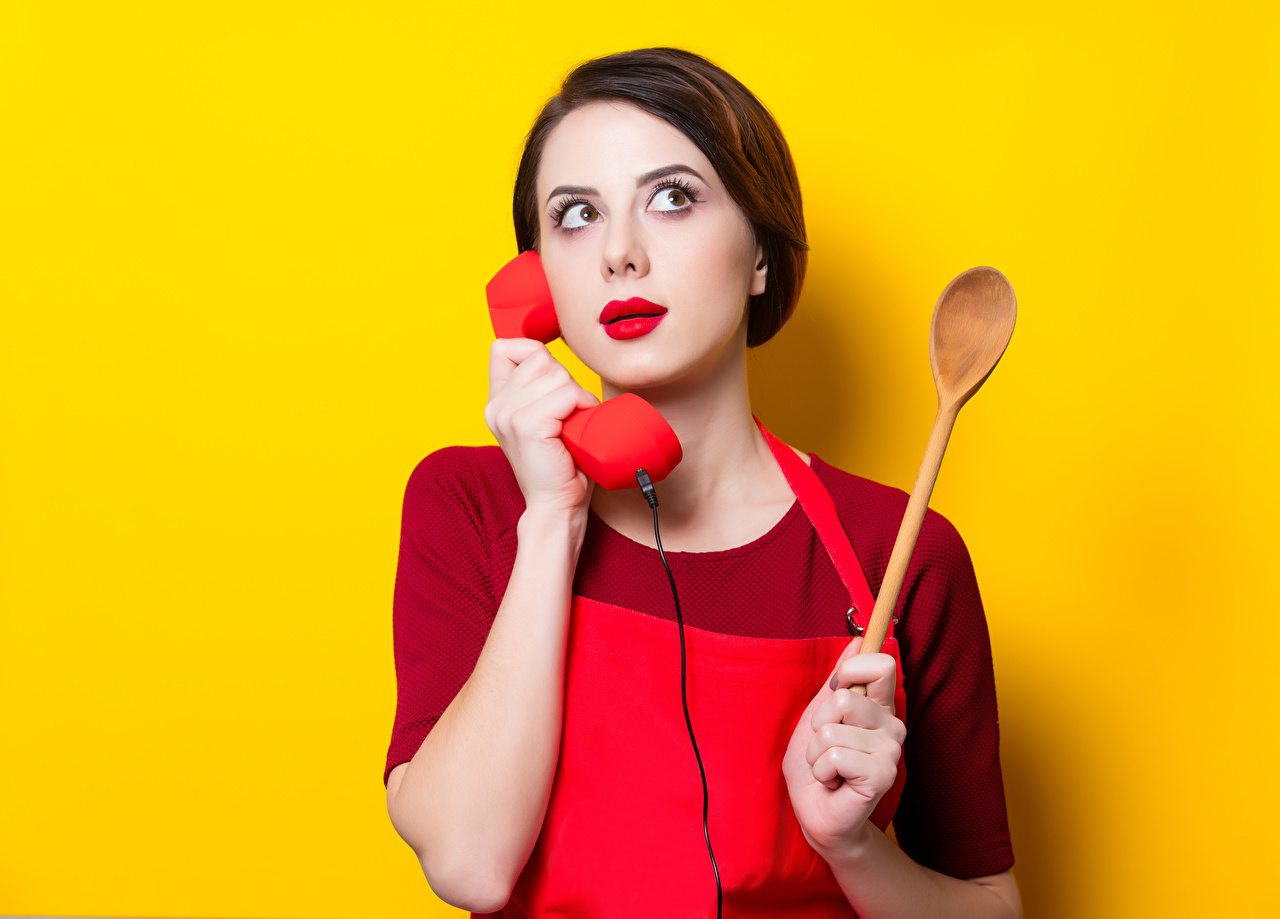 The CRTC has adopted rules requiring service providers to  deploy a STIR/SHAKEN solution by June 30, 2021.

What’s the difference between STIR and SHAKEN?

STIR is a working group within the IETF, an internet standards body, which has developed a set of protocols used to create a digital signature for a call. The signed call includes information about the calling party and allows for verification of the signature by the terminating provider.

SHAKEN are the standards for how STIR is to be deployed by service providers within their networks.

Why is STIR/SHAKEN so important?

Between 3 and 5 billion robocalls are made each month, and research suggests that more than 40% of those calls are thought to be fraud-related.

STIR/SHAKEN is an industry-wide initiative to restore trust in our voice communications. Its goal is to prevent fraudsters from scamming consumers and businesses through robocalls and illegal phone number spoofing, while making sure that legitimate calls reach the recipient.

What does STIR/SHAKEN mean for Canadian Businesses?

Ian Scott, the chair of the Canadian Radio-television Telecommunications Commission (CRTC), shared the news at the Canadian Telecom Summit on November 15th. He explained the change will allow a provider to determine if a caller ID can be trusted by verifying them.

This means that Canadian telcos such as Portal (and other countries that implement it such as the FCC in the United States) will be signing every call that leaves their network as trusted, which in of itself leaves the question - can't scammers just exploit Canadian telcos into sending spoofed caller ID?

No, well, maybe. It is up to the telco to decide what 'trusted' means in their mind - typically, and including Portal, this means restricting outbound caller ID to only valid numbers which they provide service to. As it is adverse to the nature of some of these malicious characters to play by the rules or leave a papertrail, it will greatly reduce the number of spam / fraud calls overall.

Get in Touch Today!

Thanks! I have received your form submission, I'll get back to you shortly!
Oops! Something went wrong while submitting the form